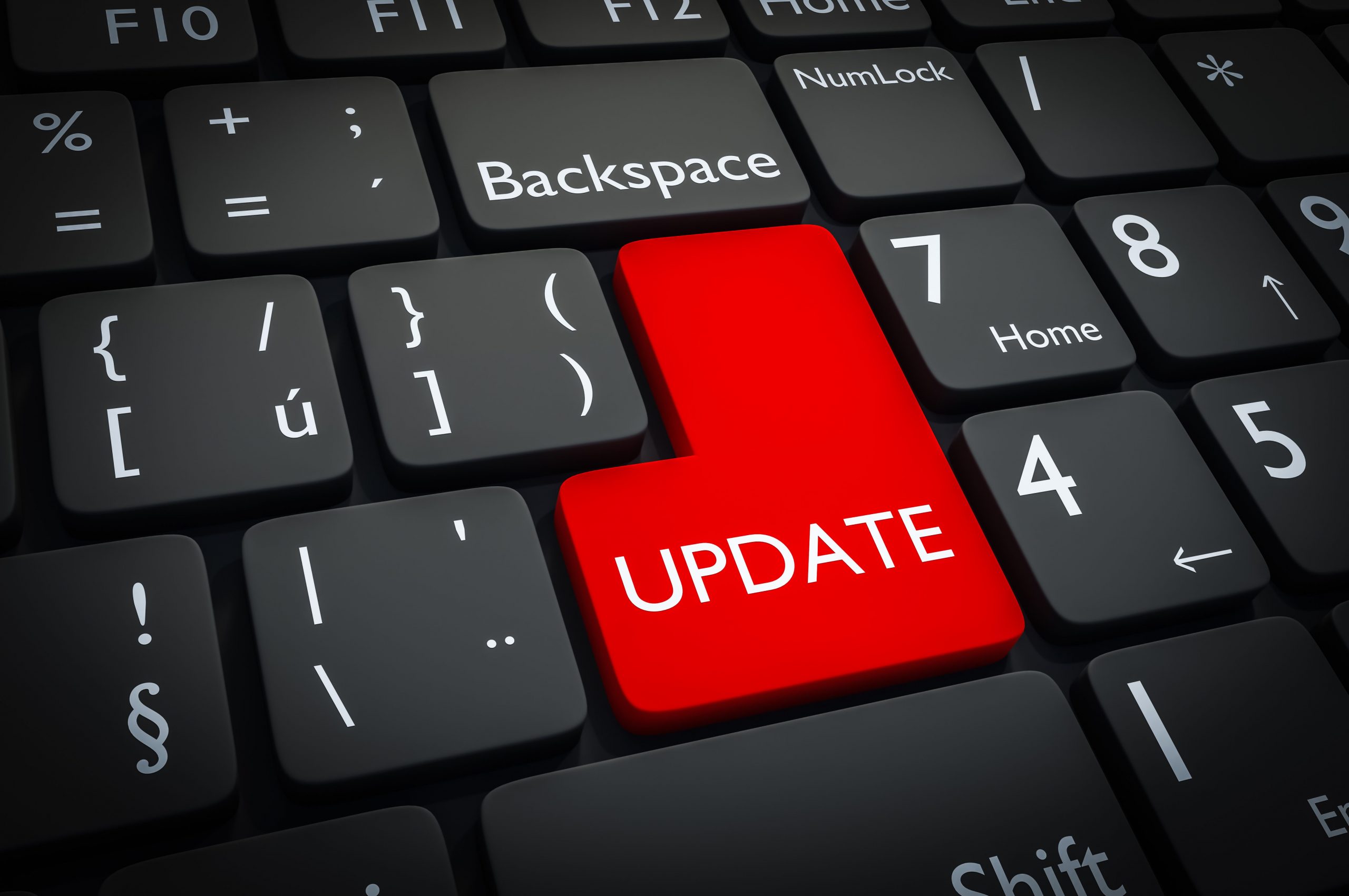 Limo Anywhere Tips: How to Operate Our System Rate Manager » 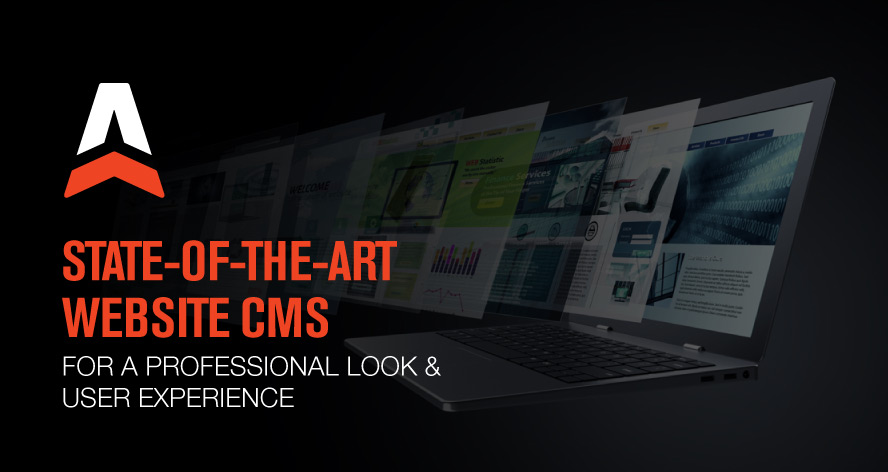